The first snow of the season is often a magical event for many, especially for those that grew up in tropical areas of the world and are experiencing their first winter storm.  This frozen water coming down in tiny, unique, beautiful flakes is absolutely amazing!  Even for the many of us that have grown up and lived for many years in temperate zones where that snow is common, there is still often something magical about the transformative experience of that first blanket of purest white snow as it settles over the landscape and covers everything in sight.  There is something exhilarating about that first snow that is captured well in this video by Vitas Bumac, the famous Russian counter tenor singer.  In the video, check out that amazing evergreen coniferous Russian forest that the superhighway cuts through in the distant background.
﻿﻿
﻿﻿

However, as winter progresses and you are buffeted by storm after unending storm such as in this extreme winter, the magic goes out the window for many of us and the reality of winter hazards sets in.  By March, we are weary of dealing with those winter hazards and we are more than ready for spring.  The phrase 'ah, glorious winter' becomes a phrase that is viewed with suspicion or sarcasm.  Except of course for those few truly hardcore snow bunnies, like my friend Dr. Laura Deeter from The Ohio State University, that post their excitement of impending snow storms and then their disappointment when the snowstorm does not reach the weather forecaster's prediction.  There is nothing as exhilarating as being able to teach a Woody Plant Material Lab when there is heavy snow cover on the ground in the invigorating cold of an Ohio winter.  While the rest of us might not be quite as excited about deep snow as Dr. Deeter, plant materials selected for their winter beauty do give us a good reason to go outdoors in the winter, as viewing nature at its best, does seem to lift ones spirit.

Those tantalizing views of spring shown on warm days between late winter or early spring snowstorms by the early blooms of Witch Hazels, Crocus, Siberian Squill and Snowdrops serve to give us a small taste of the real spring soon to come.  For some of us, that is not soon enough!  Having to use snow plows to clear the baseball field for practice in March just isn't right.  Spring break in less than two weeks will be warmly embraced!

Posted by Sam Bahr, UMD Horticulturist at 1:36 PM No comments: 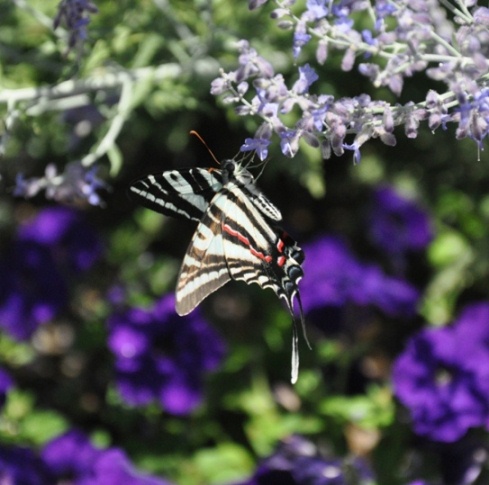 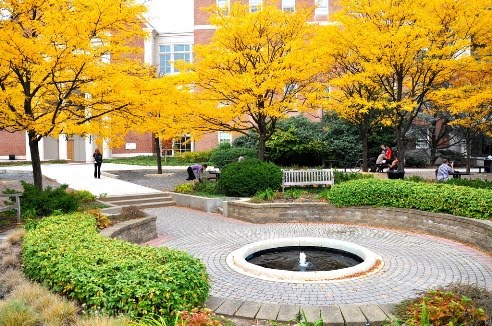 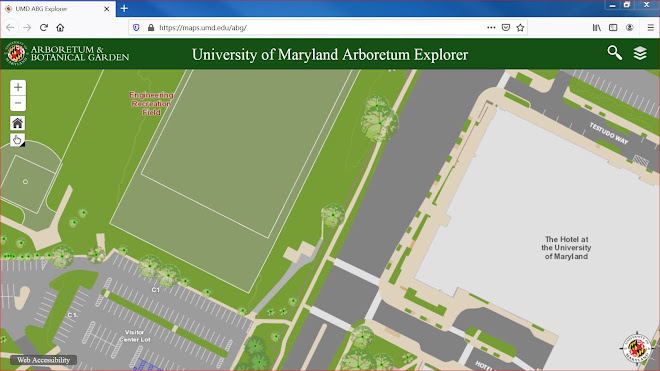 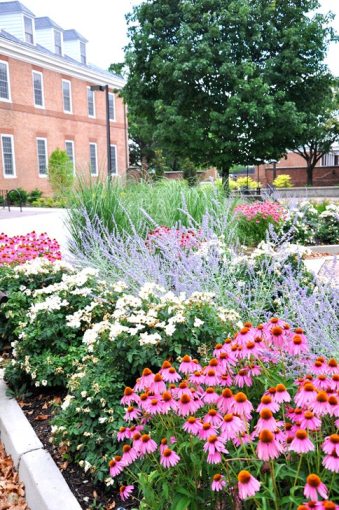